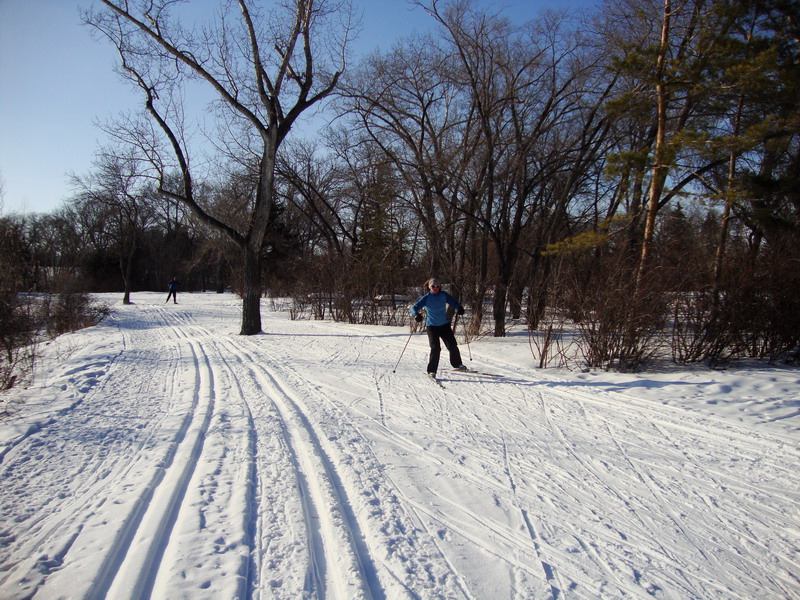 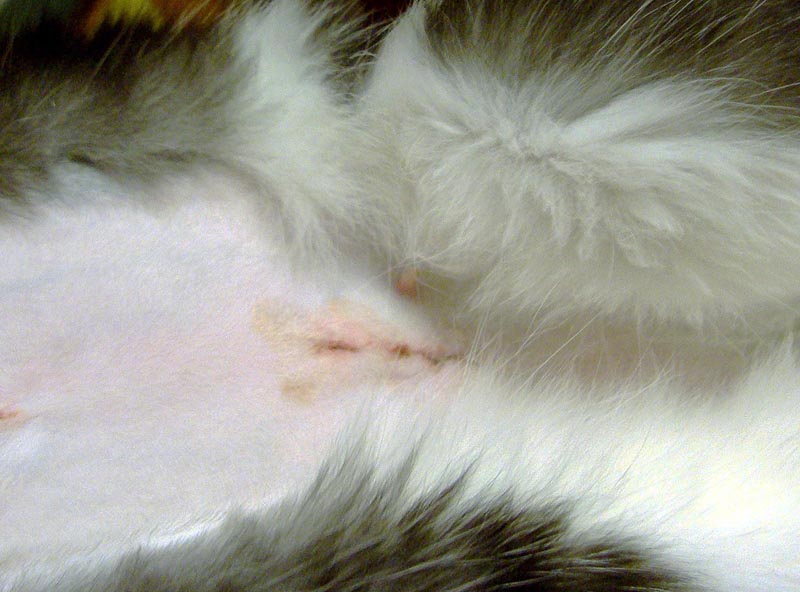 Yesterday our two little girls have been fixed! It was time to spay Penny and Sheldon as they are 6 months old now. It came with a complimentary pedicure, so I tried if they’d take me as well, but for some reason they refused 😉 The operation was in the morning and when we picked them up at 4pm they were already active and not wobbly or anything at all. They are not supposed to run and jump for TEN days…. yeah right!!! They already jumped and ran again, though not yet as much as usual.

What else.. I had my gazillionth dentist appointment last Thursday. I got a dental implant at the periodontist last December (the molar had been pulled a year before) and my dentist is going to put a crown on it now. Unfortunately our plans don’t cover any of that ($3000), oh well. In the meantime I had also broken something off of a tooth on the other side, so I had a big cavity there. Occasional tooth ache, couldn’t chew on it and it was infected: antibiotics and a root canal. That causes some pain and bruises afterwards, but I can already chew on it again, just no hard things. In 10 days I’ll get the final crown on my implant and then I’ll be able to eat normally again on that side too. Until the next tooth or molar goes, pffff!! 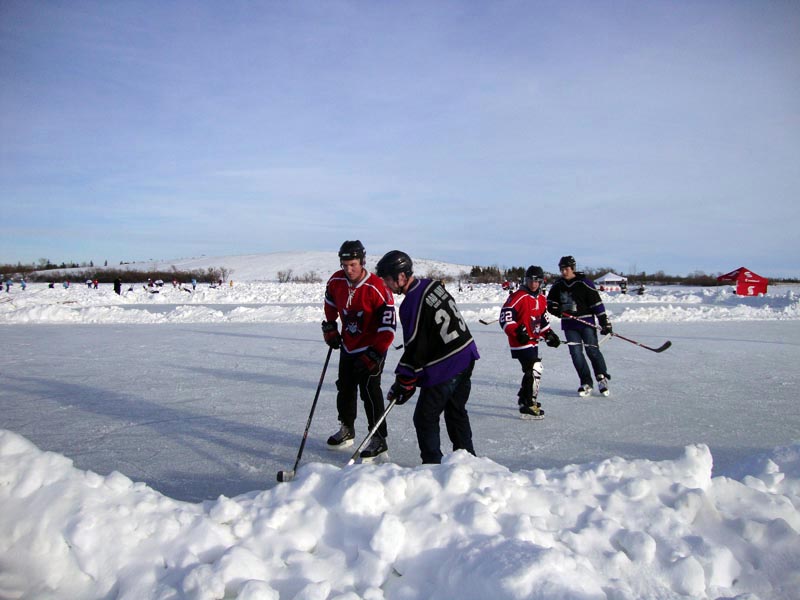