Tomorrow we leave for our first motorhome trip of the year, to the Rockies! My best friend from Holland, Els and her husband Maurice and son Brian are coming over and we will be meeting them near Calgary on Monday! We will spend 4 days together before we have to go back east again (to home in two days) and they will go to BC for a few more days (they only have 12). I’M SO EXCITED!!!!!!

So finally the snow melted, but now the province is flooded in a lot of places! 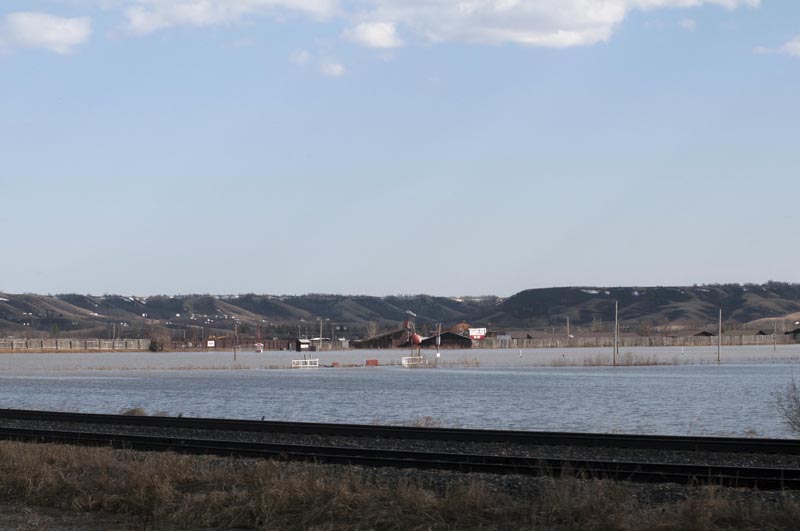 On April 16th there finally was an Into Eternity show again! I filmed that they covered Judas Priest’s Painkiller as an encore. Stu rules! Oh and he landed a HUGE gig, he’s going to be the new singer for the American band Iced Earth!!!

One of our favourite bands, Death Angel from SF, came to Regina! I went with Marlin as Nico had to work and it was great seeing Ted and Mark again. It was snowing and Ted, who hadn’t seen me since we moved, immediately asked “do you LIKE living here???” haha! See pics and 2 movies.

Some pics of our cats and the house 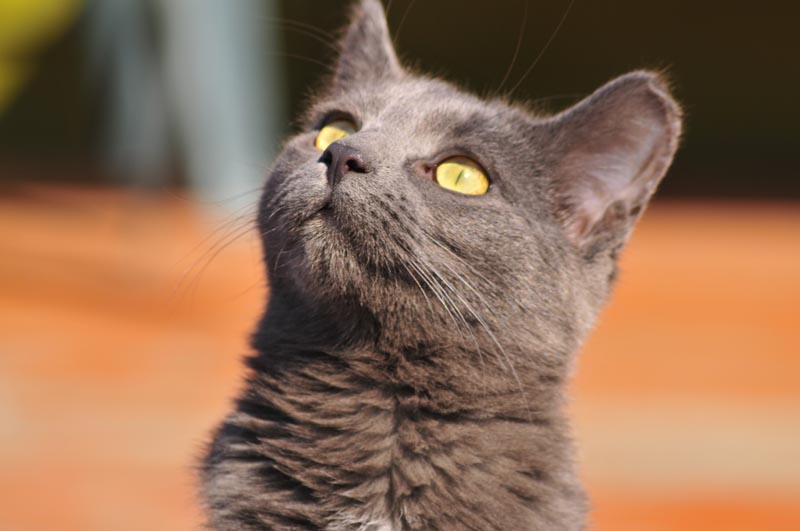 Walks on the Blue Trail of Wascana Park

Frozen pipes caused our street to be flooded

Out for a bit on St. Paddy’s Day