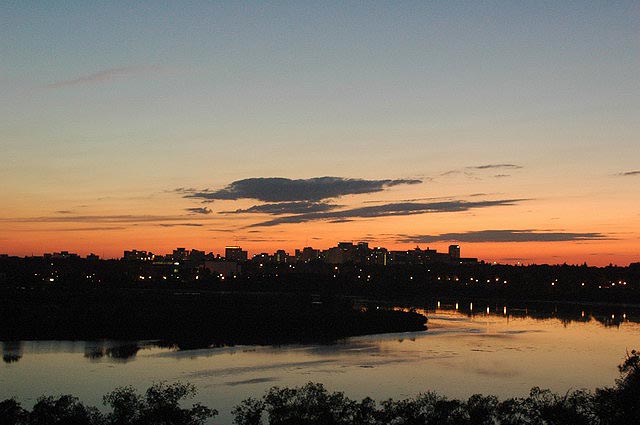 Six months! Today we’ve been here for six months already! It flew by, but at the same time our time in Holland already seems like a lifetime ago. To me anyway, Nico says the goodbye parties seem only a few months away. Anyway… I think we can proudly say that we’ve achieved a lot already and we’re now taking the time to settle in – the house will keep us busy too with lots of small(er) stuff.

The biggest news since our last update is that Nico got his Canadian driver’s licence in July (which was actually two months too late ;)) Now this is not such a big deal here, he took one driving lesson of $60, for the written test of $10 you can just go to the SGI office any time and he had an appointment for the road test for $22, 12 days later. When he passed, he payed $8 for registration and the driver’s licence (a credit card shape thing) costs $25 each year. That’s it!

Otherwise we’ve just been continuing to live a normal life here: I now work 30h/week (edit August 19th: my contract with Canada Life has been extended with another 6 months!), we enjoy the summer, although we’re having way too many thunderstorms , downpours and tornado warnings for one summer (don’t worry, tornados hardly ever occur in the city here, there have been a few small ones in open fields); I’m still painting small stuff in the house, our stuff’s unpacked but I’m still organizing things, we still have to put window coverings and pictures on the wall up etc. When it’s kinda done I’ll make a new photoalbum, but there are a few new pics in the miscellaneous album.

Speaking of which, I’ve done a HUGE photo update! Everything we still had should now be up in the gallery! I changed the March-April photoalbum into a Miscellaneous 2008 album (where I’ll keep adding pics that don’t have an album of their own – you HAVE to check out that album!) and I’ve uploaded albums of the surprise goodbye party Els threw us back in Holland (pics by Ton and Silvy), a daytrip to Arcola and Moose Mountain park, Canada Day, Buffalo Days and two weeks ago we went to visit our Dutch friends Astrid and Jos (& kids) on their farm in Wakaw, three hours north of Regina. Here are the links to the new albums: 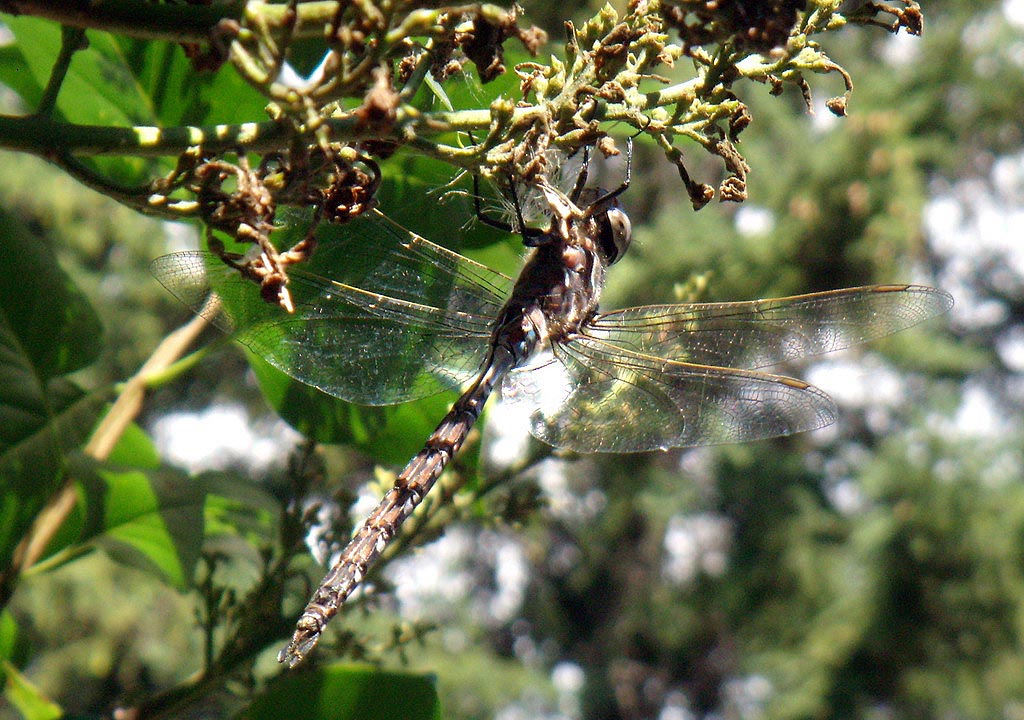