It was about time we looked for company for Spooky, and ourselves. Last night we went to Petcetera, where around 15 cats of the Humane Society are staying. Although you’d want to take them all home, we really clicked with two of them, a 4 year old, gorgeous, big, fluffy, relaxed black and brown tabby called Tess, and a young, playful, black and white dude called Joe (but we re-named him Rider in good Reginan tradition 😉 ). Tess was exactly what we thought we wanted (cuddly and quiet), but Rider would bring so much more liveliness to the house with his mischief and rowdiness. We let them both out of their cages, but Tess was intimidated by Rider’s enthusiasm and fearlessness. It didn’t seem to be a good idea at the time to take them both, and we decided on Rider. We filled in a form for the Humane Society and had to wait until this morning for them to approve it.

After a long, restless night thinking about the cats and more specifically Tess, I realized I really wanted them both. So what if they are different, so what if it takes a little time to get along with each other and with Spooky – they’ll live. We phoned Petcetera who hadn’t talked to the Humane Society yet, so we quickly got dressed and rushed over to also fill out a form for Tess! Approval was no problem and we could take them both home!!!!!! Despite recommended procedures of how to let cats get used to each other (we’ve never been THAT careful), we just let them out and roam free in the house. They’re still restless and hiss at each other when they come too close, but we’re happy to have them here and we’re convinced Spooky will soon be too 😉 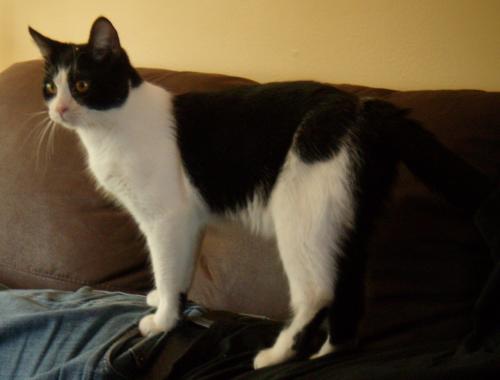 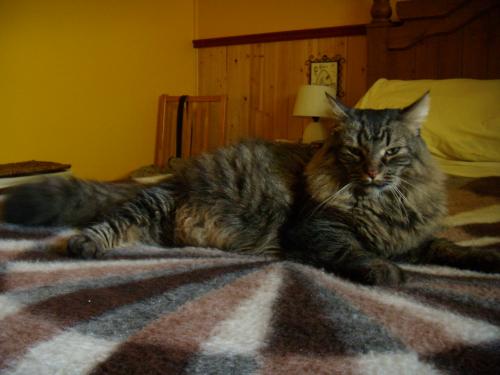 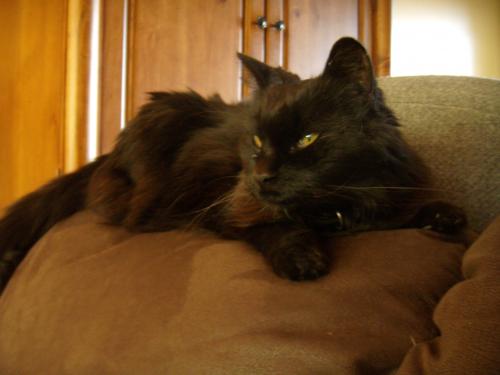 3 Comments on “Additions to the family!!!”