Hey people, I’ve been silent too long, but we’ve been away for a bit, had the flu and now we’re catching up on things. So, it’s time for some updates – update 1: Milan – update 2: Megadeth gig in Antwerp, Feb.10 – update 3: trip to Bad Neuenahr-Ahrweiler. 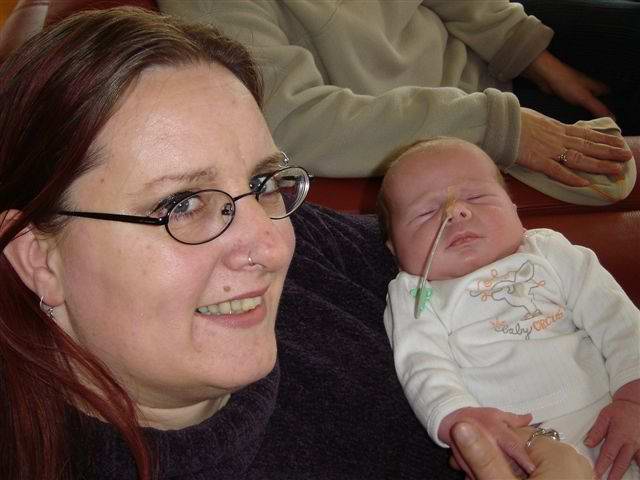 Still in Ahrweiler we got the flu, and in the week after that (last week) we went to visit Anneke, Cordy and Milan. He’s a gorgeous little boy! So tragic he’s not living a worthy existence, poor guy. He’s so severely handicapped, that after lots of tests, advice and a second opinion, euthanasia has been pointed out as the most humane “solution” 🙁 Which will mean no more feeding (tube) and morphine instead.

Last thing I know (from last Thursday) was that the hospital where Milan is, won’t do it, but their own physician will, so Milan will go home to possibly die in a worthy way and his little soul could be set free 😕 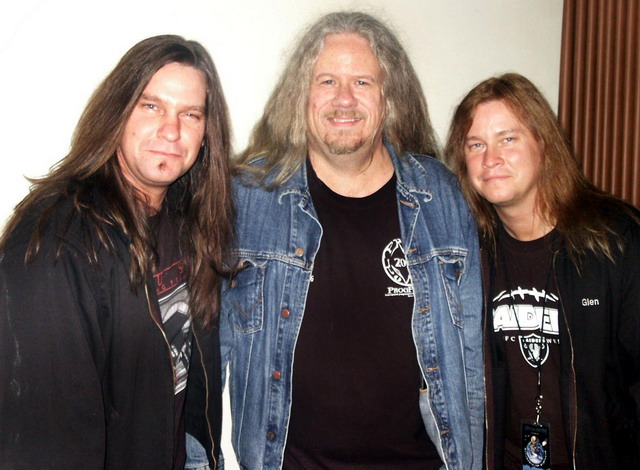 Back in time a bit, February 10: Very excited about Eidolon’s Glen and Shawn Drover joining Megadeth, we drove to Antwerp to meet up with them, see the show and who knows maybe even meet Dave Mustaine! I usually don’t care a whole lot about meeting ‘famous’ people, but this case was special. Around eighteen years ago I painted Dave on a t-shirt and I always hoped to have a chance to show it to him, but I never met him. And I never thought I would, until now! Glen was so generous to put us on the guest list and invite us to the meet and greet afterwards. In short.. it was the BEST Megadeth gig I’ve EVER seen and it was incredible to see the Drovers up there on stage – I teared up a few times 🙂

Pics of the meet and greet: 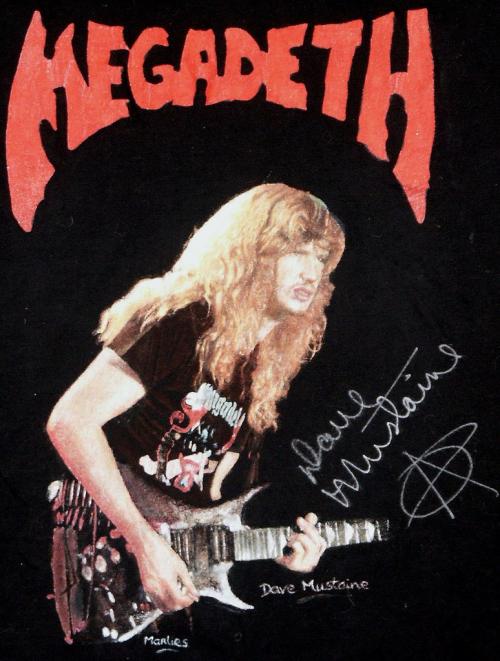