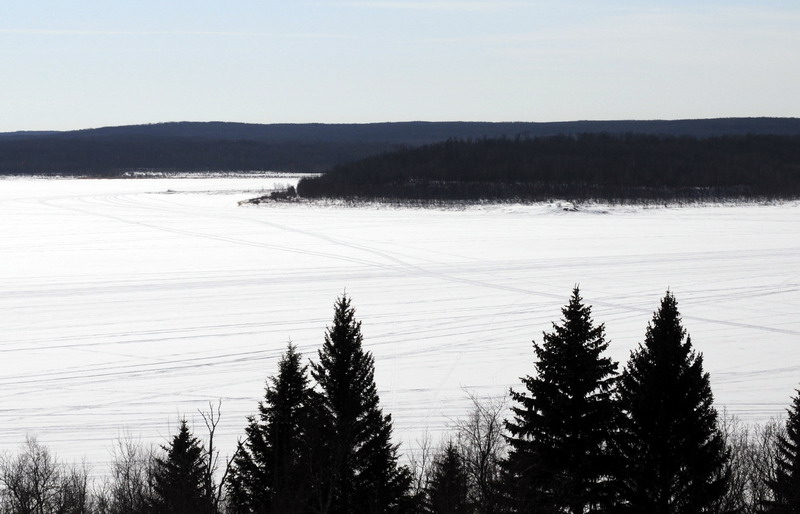 As spring is around the corner and the snow is melting (but you never know, we can still get new snow!), we went away for a weekend to Moose Mountain Provincial Park. We’ve camped there before and had breakfasts in the Inn – now we actually stayed in one of the Inn’s pretty queen rooms.

It was just a perfect little weekend. We got there around 2pm on Friday, which was a few hours before check-in time, but the room was already available. We spent the rest of the day there, sitting outside in the sun in my t-shirt (with 3°C, only in Canada!!), enjoying the view over Kenosee Lake and the deer walking by! We had some sandwiches for supper, watched TV, had internet, and watched the sun set over the park.

On Saturday we went for an auto tour after breakfast, to check out a bit more than what we normally do with the motorhome and bicycles. The weather was great, we saw some nice scenery and lots of deer! In the afternoon we had a nap and when we woke up again, fog was rolling in out of nowhere! DUDE, where’s my LAKE?!?! But that didn’t ruin anything… we had a nice evening and after a brunch buffet on Sunday we headed back home again. The fog was still there, but once we descended onto the prairie we got out of the clouds and into the sun again! 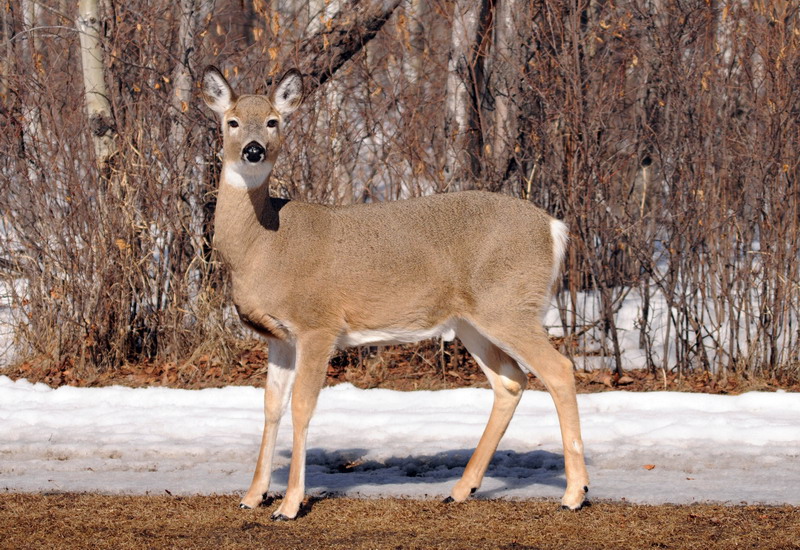